If you’re like me, then you probably dread the task of gutting a pumpkin. It’s messy, it’s tedious, and it’s just plain ol’ boring. But what if I told you there was a tool that could make the process easier? That’s right – I’m talking about the pumpkin gutter drill bit! This game-changing tool can quickly and easily gut your pumpkin, making the whole process much quicker and easier. Read on for my full review of this amazing tool!

Pumpkin carving: getting your hands in there and dirty!

Hands up, who loves getting their hands covered in pumpkin guts? No, I thought not. It’s one of the less desirable aspects of carving pumpkins, but it’s a necessary evil if you want to create any sort of design. And that’s where the pumpkin gutter drill bit comes in! This nifty little tool attaches to your drill and quickly and easily removes the pumpkin guts, leaving you with a clean, gutted pumpkin to work with.

I have to say, I was pretty sceptical about this tool at first. I mean, how could something that looks so simple actually be effective? But I was quickly proven wrong – this thing is amazing! It made quick work of the pumpkin guts and saved me a ton of time and effort. And cleanup was a breeze, too – simply empty detach the drill bit and give it a quick rinse under the tap. So easy!

Plus, my trusty DeWalt drill and the Pumpkin Gutter

As you can see, the gutter is a sphere of four somewhat sharp blades on the end of a fairly long bar. The long bar means you’d be able to get right inside even the largest of pumpkins, although the downside is that there is a fair distance between the spinning cutter and where you’re holding which means it is slightly harder to control if things start to go a bit wobbly.

With the pumpkins washed, sticky labels removed, and the top sliced open

Once all long hair was tied back, and out of the way (not a problem for me), it was time to get to work

And you’ll find the string gets wrapped around the bar

Which is no biggie – you just take the gutter off the drill and slide the stringy bits off into the bin.

Pretty quickly, you’re left with a gloop you can scoop out and separate out the seeds.

That’s the messy part done, and on to the part, which is normally the time-consuming part that you end up with a sore arm and hand. The pumpkin gutter made short work of hollowing out the pumpkin

Under very close supervision, I did let Izzy try out using the pumpkin gutter. We found that she was letting the drill speed drop from max, which meant that the gutter wasn’t slicing into the flesh but tended to bounce off the walls and just pinged around the inside of the pumpkin. It wasn’t long before she handed the drill back to me, and I carried on.

After maybe 30 seconds of gutting, you’ll probably need to stop to empty out the scrapings, and in a matter of minutes, we’d done the most arduous part of the whole thing. The pumpkin was basically ready for carving.

The process was identical for the second pumpkin, which seemed a lot more stringy on the inside, but it made no difference to the outcome.

We took a pumpkin each and, using stencils downloaded from https://www.pumpkinlady.com/, we got to carving.

Carving all done; just need to wipe away the gunk

Izzy carved hers too

How they turned out

And when the sun went down, with the aid of a couple of tea lights in each, we had two very dopey-looking carved pumpkins.

A pumpkin gutter is essential for anyone who wants to quickly and easily remove the guts from a pumpkin. It made short work of what is usually a time-consuming and messy task, and cleanup was a breeze. I would highly recommend this tool to anyone who wants to make pumpkin carving a breeze this Halloween!

Whilst you’re here, check out our list of kitchen gadgets which make ideal gifts

So there you have it – the pumpkin gutter is a game changer for gutting pumpkins. If you’re looking for an easy and efficient way to remove the guts from your pumpkin, then this is the tool for you! Thanks for reading, and happy carving! 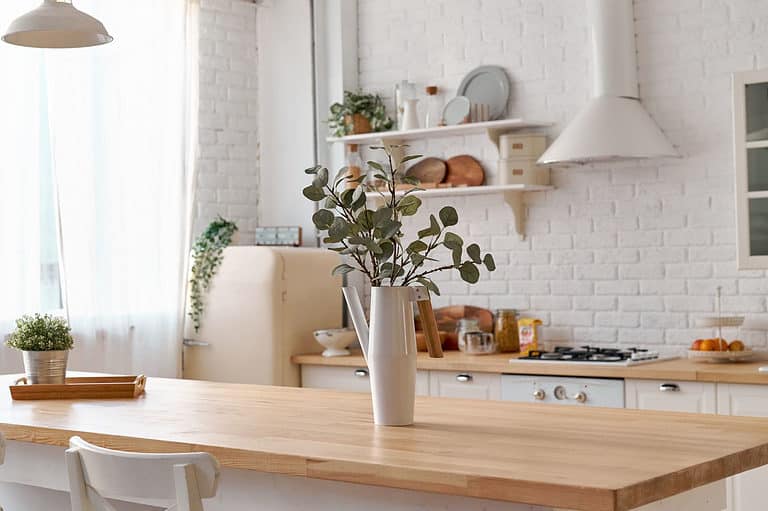 Introduction Helpful kitchen gadgets can help you transform a bland dish into a uniquely delicious (and easy-to-prepare) meal. They also make ideal Christmas gifts for… 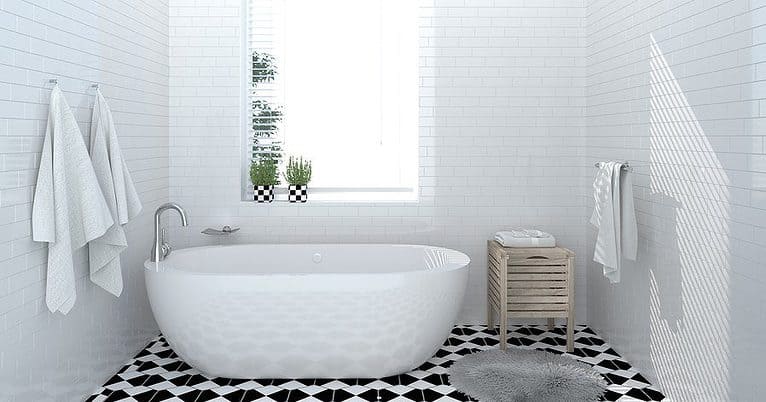 What is grout? Grout is a binding and filler cement that sits between individual tiles. Waterproofing your tiles is necessary; it keeps them together and… 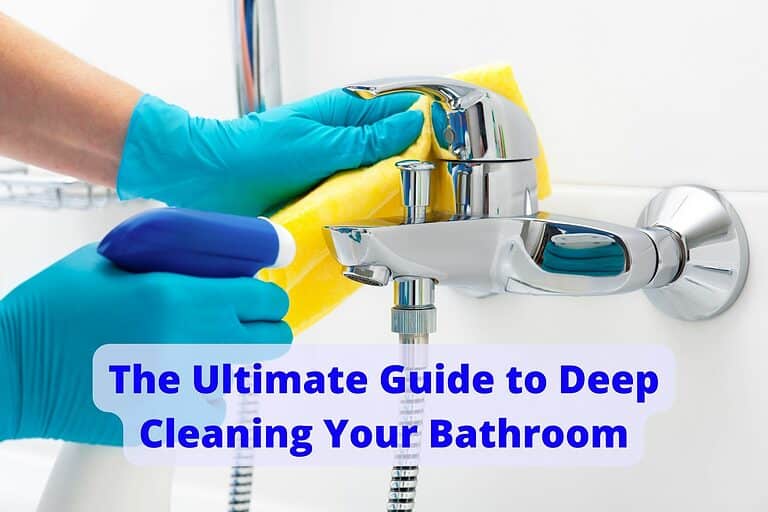 Introduction You may be wondering why you would ever need to deep clean your bathroom. Maybe you just moved into a new place, and the… 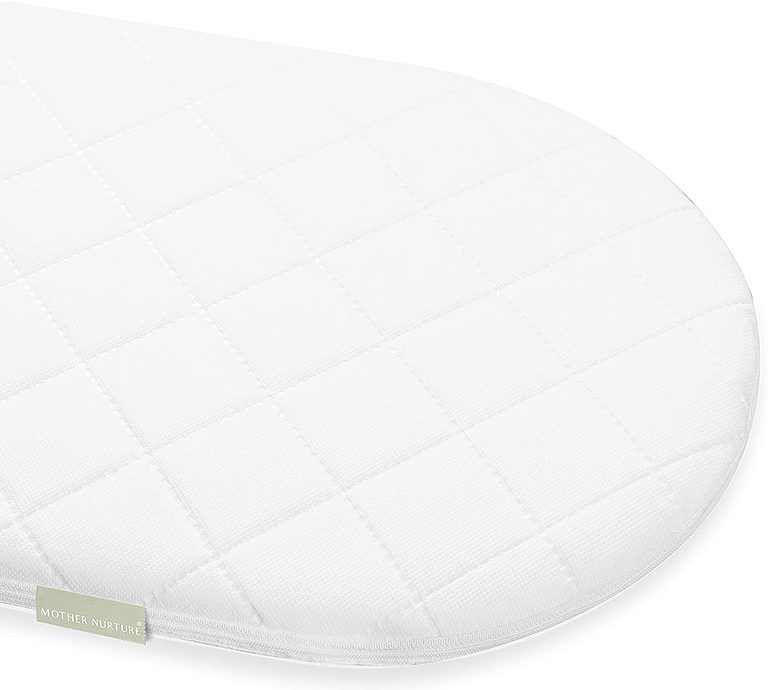 To clean a Moses basket mattress, start by vacuuming it with a soft brush attachment to remove dirt and debris. Next, use a mild detergent and warm water to hand-wash any stained areas. Finally, rinse well and allow the mattress to completely air dry before returning it to the basket. 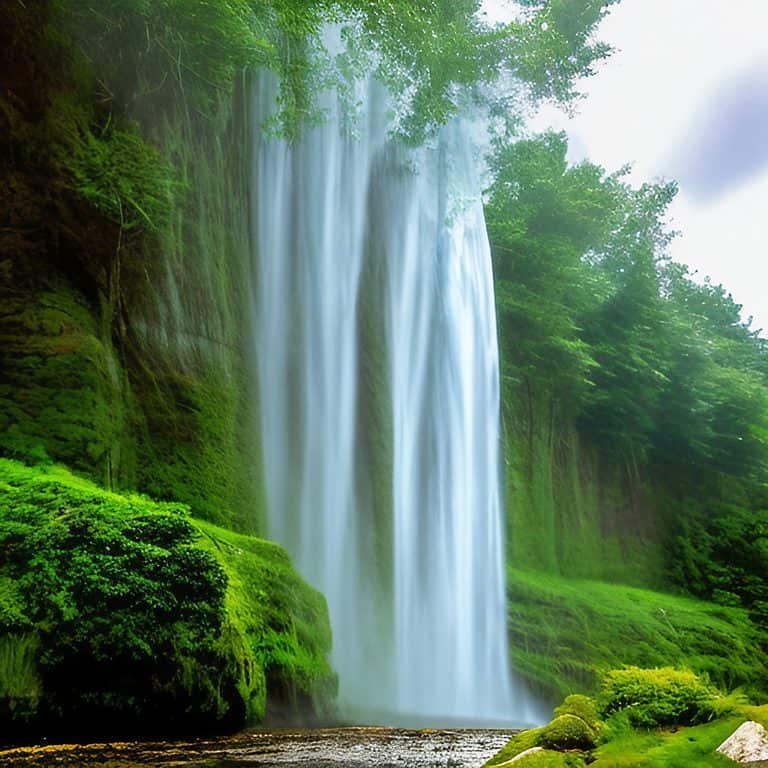 Introduction A shower should be a sanctuary – a place to relax, clear your mind, and refresh your body. You can make simple changes to…

Disclosure: Some of the links in this article may be affiliate links, which can provide compensation to us at no cost to you if you decide to purchase the product or service. This site is not intended to provide financial advice and is for entertainment only. You can read the affiliate disclosure in our disclaimer