Jonathan is a man of many talents. He has had a background in Information Technology, working on VoIP networks before many people had even heard of them. He also spent a few years at the coalface of e-commerce, running holiday letting and property management companies. Most recently, he looked after chickens (moderately successfully), brewed beer, wine and cider (a little too successfully), and is the current Chief Oxford Comma Destroyer.

But his greatest achievement by far is being the father to his gorgeous blonde-haired, blue-eyed daughter. He loves spending time with her and watching her grow up.

Fresh out of a computer science degree at The University of Birmingham, I became IT manager of Berkeley Wodehouse Associates (BWA), which Lighthouse Group plc subsequently acquired.

I left Lighthouse and established an IT support company with a school friend. The IT company diversified into VoIP telephone systems, and we spent several years setting up and running technology led call centres. The systems we built would manage the dialling and data collection with the calls routed out over the VoIP network we’d built. We had call centres as far away as Malta. That was fun and profitable, but there was no downtime. Things that were way beyond our control were still our problems. You’ve not known pressure unless you’ve had 63 telephone operators angrily staring at you, wanting to know why they can’t get on the phone and earn their commission.

Ray and I went our separate ways, and I merged my half of the operation with a London-based hosting provider called Vorboss. I lived in London for a couple of years, learnt a lot, and had some interesting experiences, but it wasn’t for me.

I thought I’d try something completely different – e-commerce, and the niche I chose was pet supplies. A pretty big target market, I thought, and I set up a whole fulfilment operation with automated weighing and carrier selection. With a close tie-up with the biggest UK pet wholesale company – anything they had on their shelves (10,000+ product lines), I knew their stock levels and automatically updated them across the multiple sales channels. When a product is sold, I fulfilled it. No worrying about carrying excess stock or use by dates – or so I thought! I flogged that for too long. 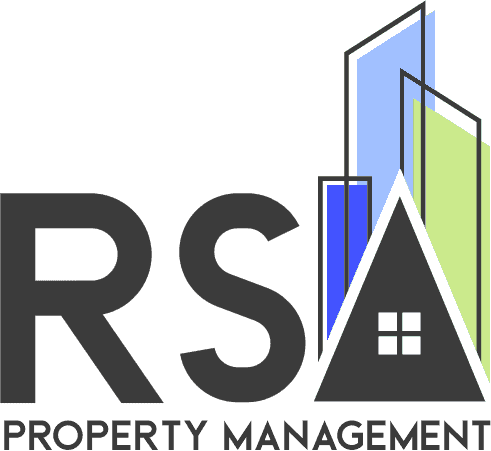 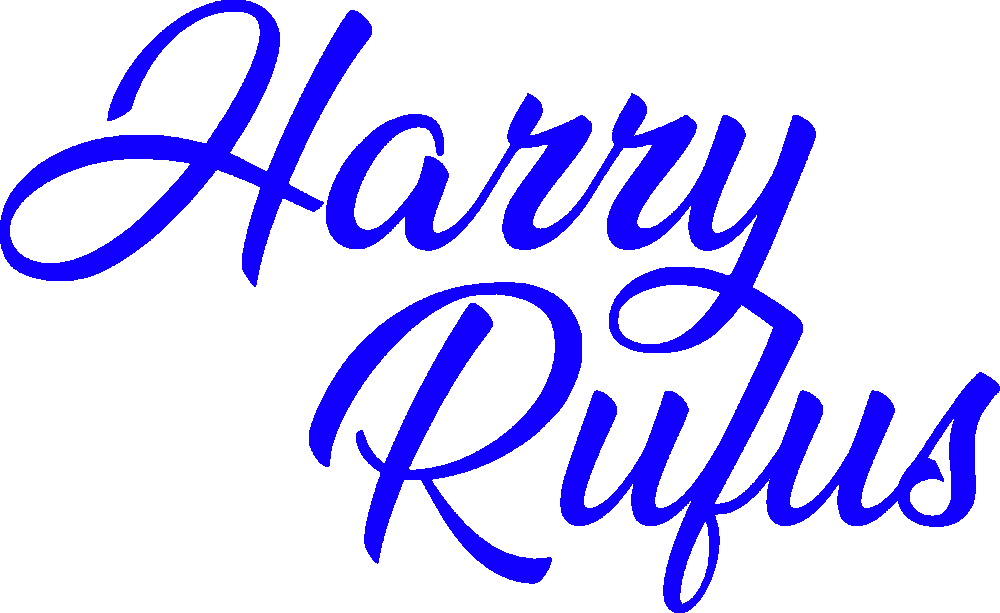